How to Get Mac-Like Touch Bar on Android Devices

Back in the fall of 2016, Apple introduced their new MacBooks with a Touch Bar, which has been considered a gimmick by many, but well, it can do some very cool things. One of the most notable features of the Touch Bar is the Control Strip, which basically gives the user access to quick toggles for controlling various system settings. Inspired by this, iOS developer LaughingQuoll , developed aTouch Bar like app for jailbroken iOS devices , which allows the user to inhibit the Control Strip feature on their devices. Now, we all know that Android can’t be left behind. Using LaughingQuoll’s app as an inspiration, XDA Developer alecot18, has developed an app dubbed TouchBar for Android, which mimics Touch Bar’s Control Strip on Android devices. 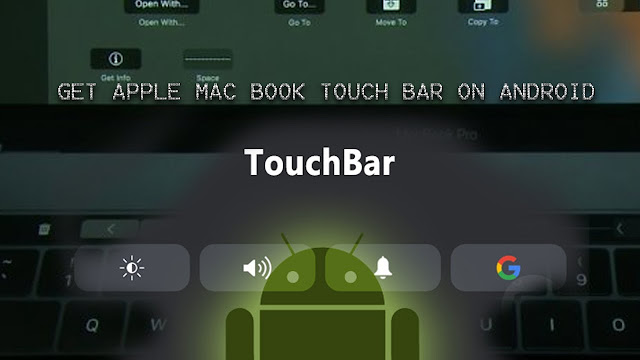 The best part is that the TouchBar app is completely free and doesn’t even require root access. So, if you like the Control Strip feature of the Touch Bar,
here is how you can get a MacBook-like Touch Bar on your Android device.

How to Get Mac-Like Touch Bar on Android Devices

Step-1 First you need to enable installation of third-party APK files. To do so, simply head over to the Android Settings and tap on the“Security” option. Once there, make sure that the “Unknown Sources” option is checked. 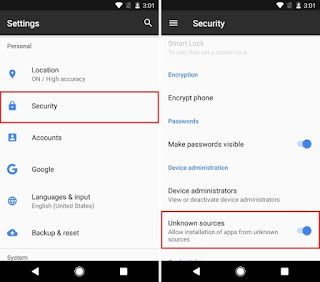 Step-2 Once done, download the “TouchBar for Android” app from here and install it. 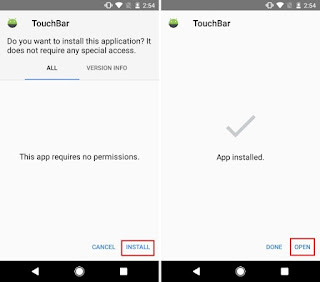 Note: At the time of this article’s writing, the app only supports Android Lollipop (5.0) and above.

Step-3 After installing the app, make sure to grant it all the permissions such as Screen Overlay, Write System Settings and Do Not Disturb Access. 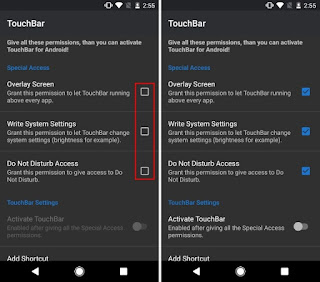 Step-4 After that, scroll down and tap on
“Activate TouchBar” to activate the Touch Bar. 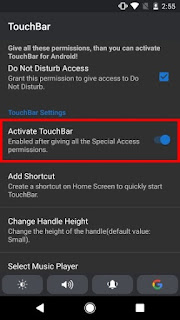 Step-5 You can now tap on the bottom region of your screen (above the navigation bar) to display the Touch Bar and interact with it.

TouchBar app for Android allows you to change your WiFi, Bluetooth, Screen Rotation, Brightness and Sound settings .
The app also allows you tocontrol your music with on-screen buttons.Furthermore, there is an integrated Google Search option for faster searches and you can customize the Touch Bar according to your preferences.
Replace Quick Settings With Touch Bar on Android
As larger and larger screens come into the market, one-handed operation becomes tougher as well.
Previous Post

How to Install iOS 11 Public Beta on iPhone and iPad

How to Compress Images Without Losing Image Quality

How to Change Mac Address Of Your Android Device

How To Enable Swipe Controls In YouTube Android App